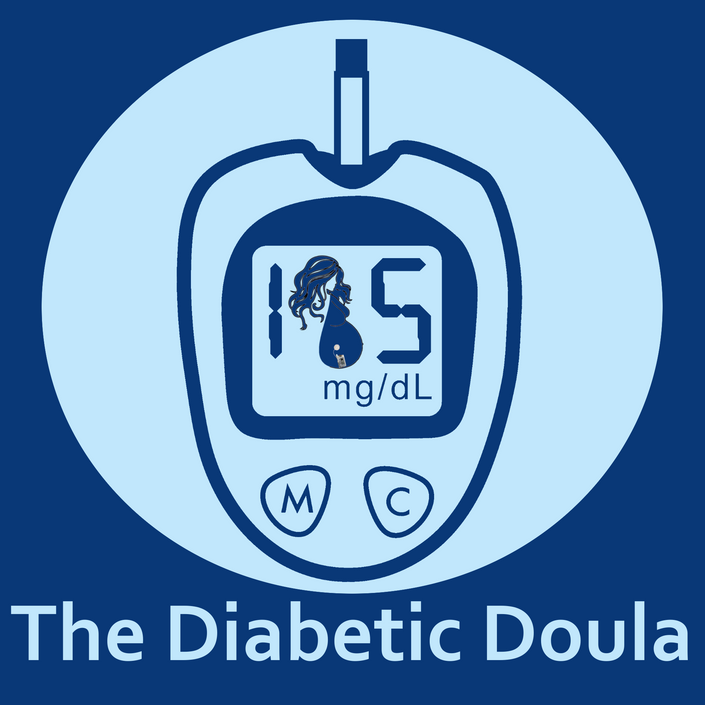 Diabetes and Pregnancy for Doulas

The Doula's Guide to Understanding Diabetes During Pregnancy and Delivery 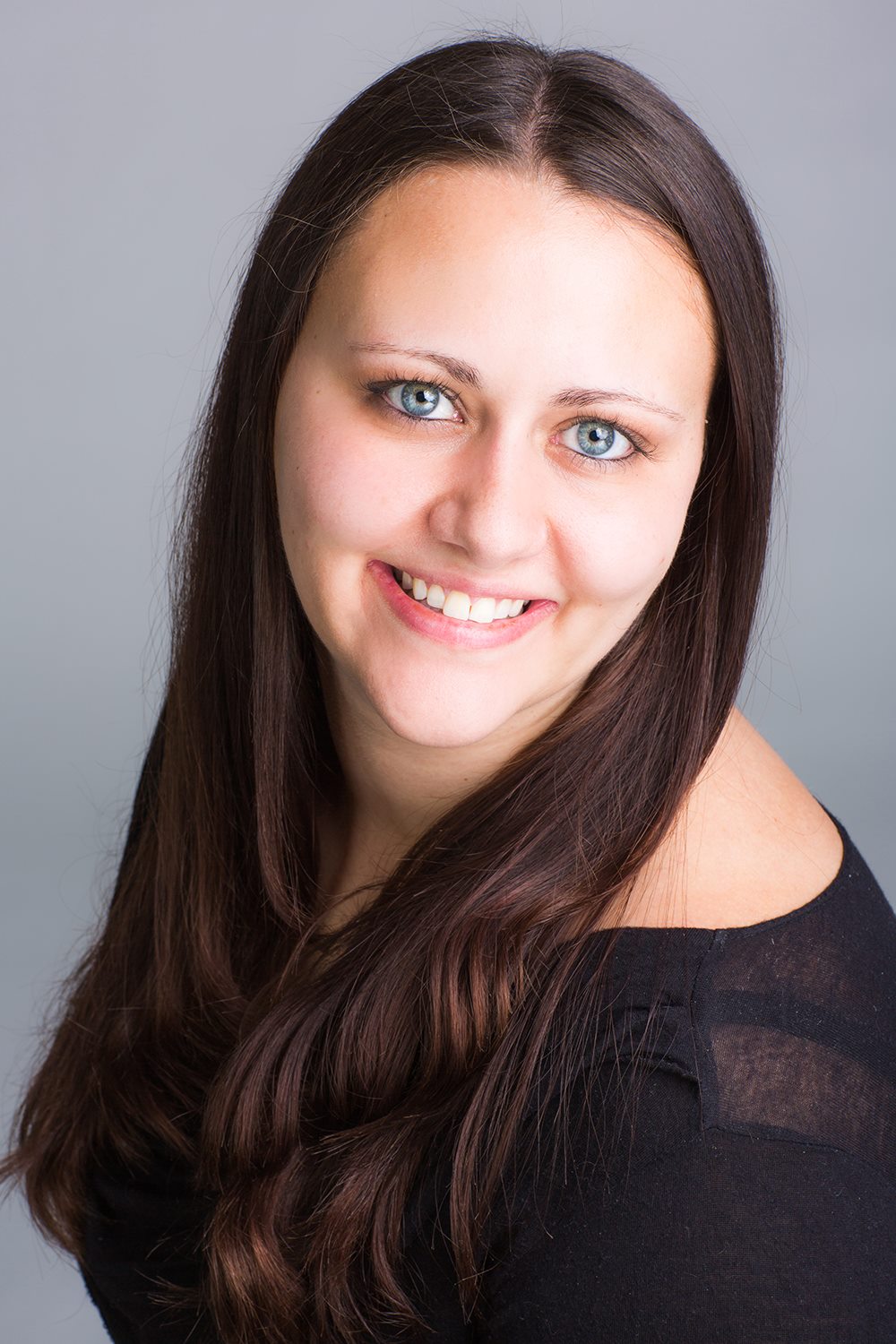 Our diabetes expert, mother to three healthy children, and certified advanced doula, Karina Robinson, was diagnosed with Type 1 diabetes at the young age of four after contracting the chicken pox three different times. Correlation doesn’t prove causation, however, this is what her doctors theorized brought it on.

Once her and her wonderful husband decided they wanted to try for children, both of them did their research about being pregnant with diabetes. They soon realized their dream of a home birth was not realistic. Karina’s pregnancies would be carefully monitored and treated like a disease rather than a normal occurrence.

After finding an OB/gyn supportive of their birth desires, not trying to induce solely because of type 1 diabetes, but for medical necessity, etc. she was able to have an unmedicated vaginal birth at the hospital with baby not having any NICU time. This baby did have shoulder dystocia, however. He was fine though and it was managed well. He weighed 8 lbs 13 oz at 39 weeks.

Baby number two was measuring bigger, so her doctor was talking about doing a cesarean since baby one had shoulder dystocia and was smaller. Red flag to switch providers right there. She ended up with a cesarean due to breech presentation and they were not able to turn him because she was in labor when she went in for the appointment. He weighed 9 lbs 14 oz at 37 weeks.

Baby number three was also breech, but they were able to successfully turn her two days before she was born. Karina had also switched providers to someone who was comfortable managing shoulder dystocia and who was VBAC supportive. She was able to have a successful unmedicated VBAC! She weighed 9 lbs 10 oz at 36 weeks.

It was these experiences, and others that she has witnessed as a doula, that led her to create these classes. Many women with diabetes think that all of their birth wishes are thrown out because of diabetes, but that is not the case! You can deliver spontaneously past 38 weeks, unmedicated (if you choose), and still have a healthy mom and baby!

When does the course start and finish?
The course starts now and never ends! It is a completely self-paced online course - you decide when you start and when you finish.
How long do I have access to the course?
How does lifetime access sound? After enrolling, you have unlimited access to this course for as long as you like - across any and all devices you own.
off original price!